Belgium is divided in 10 provinces: five Walloon provinces and five Flemish ones. But there's a proposal to create a 11th province, with the Germanophone community in Belgium. It's called Eupen-St. Vith, and, since I know, I don't know about a flag proposal. See their symbols below (there's a St. Vith's flag, but I don't know if it's a reliable source, so I put the coat of arms):

There is a flag of the Germanophone community, but how Eupen-St. Vith (or whatever'd be its final name) ought to be a different subject, it's needed another flag. But, however, it's the community flag: 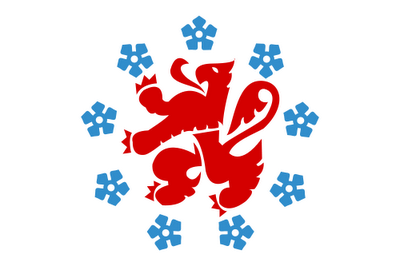 It's a beautiful flag. But we need a new one, as I said. And, what do the modern German and the Belgian flags have in common? They're red, black and gold. It's a start!OK, the origins of current German flag are, basically, recent, but it's already an established design. My final design is this: 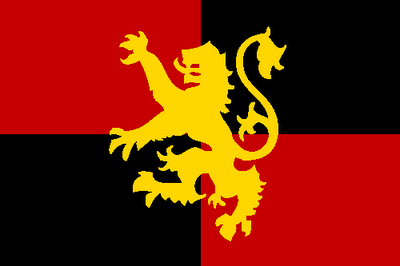 People might be thinking "Why Ouidah?". The answer is simple: Ouidah (or Ajudá, as the Portuguese named it) is one of most important cities in last 500 years African history. From a Portuguese fort in this location, for centuries, black slaves are transported to the New World. It's not a a good history anyway, but a history that can't, and shouldn't, be forgotten.

The design I conceived to Ouidah is this: 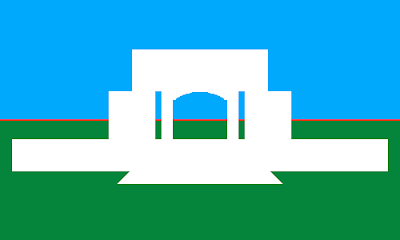 The figure in this flag is the Door of No Return, from where the slaves leaved Africa and, as the name suggests, never returned. The blue is the sea, and was the Portugal national color. The green is the land, and symbolizes Africa (it's a pan-African color) and also both former Dahomey and current Benin. The red fimbriation represents the African bloody that was spilled along the time, so also the past. White's the color of actual door, and represents future. A meaningful flag to a unfortunately mean history...

I wanted to post before, but I was occupied with a flag project that went wrong.
Please, support the blog commenting and following.
Posted by Leonardo Piccioni at 3:46 am 2 comments: Links to this post 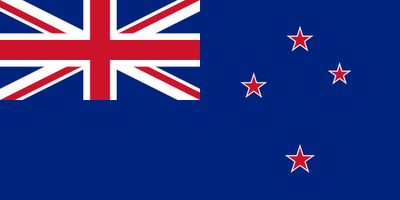 If you pay attention, it's not a terrible flag, explaining why it survives for so time, but I don't know if it "holds the correct message".

I'll show you my proposal. I'm not saying it's more beautiful than Silver Fern, Fighting Kiwi or anything else, but I think it shows better the New Zealand identity. It's there: 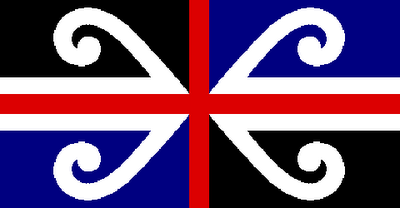 It's obviously a reference to Union Jack. But it also refers to Maori flag, that uses red, black and white. The elements of four cantons are koru (seem also in Koru Flag proposal and Maori flag), another representation from silver fern tree (Cyathea dealbata). Koru also symbolizes regeneration and peace. I like the way this flag shows, at same time, the British and the native influences in New Zealanders formation.

What's your opinion about my proposal? Be free to comment.
What's your favorite New Zealand flag proposal? Tell me.
Posted by Leonardo Piccioni at 11:35 pm 2 comments: Links to this post


Promise is promise, even if it isn't actually a promise... I told to Jack Expo, that's planning his Virginia flag, that I could show my point about it.

For first, let me show the current Virginia flag: 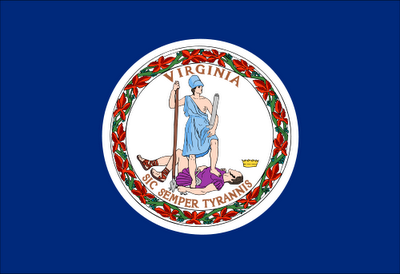 It's a cool seal, I admit, but hard to be sewn. The first idea I had to Virginia flag is use a inverted chevron, that forms a letter V, the first letter from Virginia's name.

The colors were a problem. I first thought to use the American colors (blue, red, white), representing the Virginia's early importance in American political organization, but it's identical to NAVA's (North American Vexillological Association) flag, and, even if the colors were inverted, it would cause confusion.

The second alternative was using the colors from official state tartan, the Virginia Quadricentennial Tartan, created at time of Virginia Colony's 400th Birthday preparations, in 2003. This colors are taken from dogwood, state official flower and tree. This is the tartan: 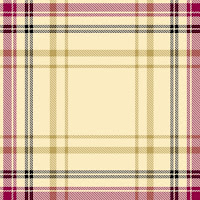 My first complete design contained a Pocahontas-like figure, representing the native influence, in contrast with the colors from tartan, that represents the British heritage. I changed this color that seems like black to a darker green, representing the dogwood leaves in some seasons. 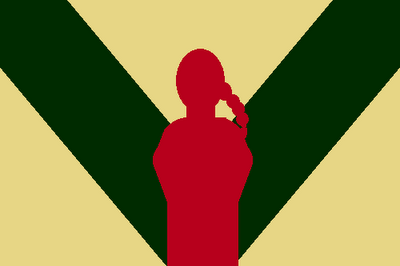 I don't know if Pocahontas representation could generation any retaliation, so I dropped it. My second proposal is this: 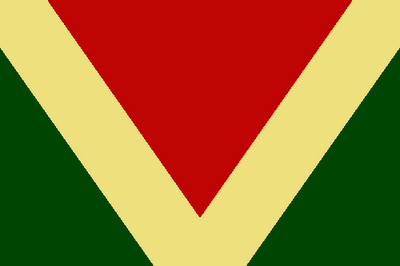 It was good to me, but so I thought: I'm talking a lot about dogwood, so why not used its flower? Goodbye, inverted chevron! 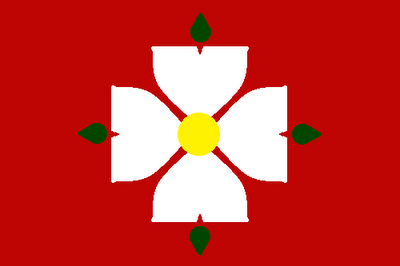 I like this kind of geometrical flags, it seems like a Japanese flag. I'm satisfied with it. Are you, Jack?

Comment, please! Thanks.
Happy May First! (if you're in  a country it's holiday...)
Posted by Leonardo Piccioni at 1:49 am No comments: Links to this post